I grew up in Airdrie.  We moved here in 1993 when there were only 14,000 people.  I attended first the Catholic school and then Bert Church for high school, from which I graduated.  Yes, I am on the grad wall.  No, don’t look for me.

It astounds me the rate at which the conversation has changed around LGBTQ2+ members of our community. 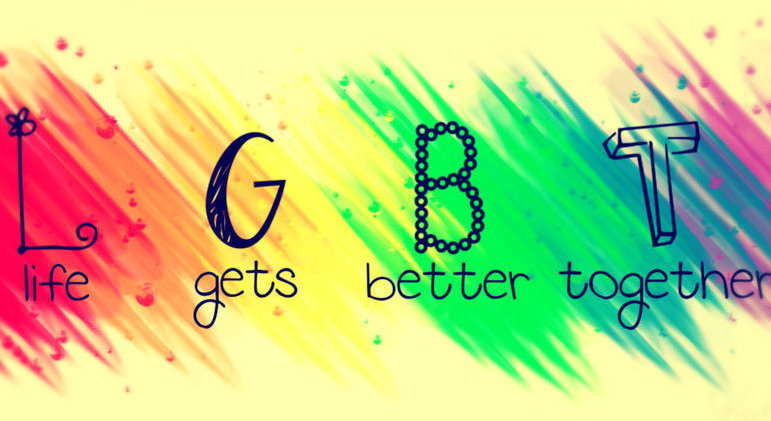 Back when I was attending high school, GSAs weren’t a thing that we knew about.  No one, to my knowledge, was openly gay.  Transgender wasn’t a term I had ever come across.  Bisexual people needed to “pick one”, and “that’s gay” was uttered on a regular basis without concern for how those words felt for so many.   I was heavily involved in the arts community as a teen, and so I had been exposed to LGBTQ2+ folks.  But they were adults, and seemed far removed from my life in the halls between classrooms.

It was only after I graduated and grew up that I discovered that friends of mine, people I considered dear and darling, identify as members of the LGTBQ2+ community.    Which begs the question: was I safe?  Was I a safe person for my friends?  Why didn’t they feel safe enough to tell me, or seek support from me?  Would I have given it?  What would my reaction have been?  Did I make them feel comfortable?  Did I make them feel uncomfortable?  Did I say words that hurt them?  These questions cycle through my head on a regular basis.  Was I truly an ally, or like the conversation surrounding the LGBTQ2+ community, did that have to slowly grow and become exposed little by little?

Fast-forward fifteen years.  Bert Church has the  most active GSA in our city.  Many kids are not only openly out, but they have the support of parents, classmates, teachers, doctors, and their community behind them.  Teens are openly identifying the people they are, and remaining authentic to themselves.  There are programmes (like our own PRYSM) both in and out of school geared toward LGBTQ2+ youth.   Are things perfect?  Well, no, of course not.  We are still working and striving to support members of our community, and helping to steer the conversation toward one of openness, acceptance, and authenticity.

So how can you help?

Things change so quickly, it is so important to be reactive and flexible.  If you hear of something new, need help advocating, or have a great idea, let us know by emailing us at airdriepridesociety@gmail.com.  We would love to hear from you.